Whilst the European Union has been working diplomatically to mend the ongoing rift between its biggest trading partner – the United States – it has also made efforts to steadily expand its global trading portfolio. In fact, the bloc has been pursuing these efforts long before rumours of American tariffs on EU products were murmured.

It is easy to interpret the deal reached between Mexico and the European Union in late April as an indirect retaliatory measure against US President Trump’s March announcement of tariffs on several imported products into the US, with specific impacts targeted at European producers of steel and aluminium. However, unbeknownst to many, negotiations for the EU’s new agreement with Mexico began in May 2016, in an effort to update the single existing trade agreement signed between the two back in 1997.

Since the EU-Mexico Global Agreement entered into force at the start of the century, the European Union has nearly doubled its number of member states, adding 13 new members. It also introduced the euro currency, which is used throughout all 19 Eurozone countries and serves as the second reserve world currency. Mexico, for its part, has flourished into one of the world’s most promising emerging economies, and has raised its average income by nearly 20 percent in real terms. It has also become a member of The Organisation for Economic Co-operation and Development (OECD). The trade between these two partners has grown nearly 150 percent since the signing of their last agreement. An updated agreement could easily bring these numbers higher and allow both countries to thrive under the new status quo.

This is exactly what both sides had in mind when they began sitting down together again two years ago. This spring, the two reached a deal, but the legal text has yet to be finalised, checked by lawyers and translated, before being voted on by trade ministers of the EU Member States, all 751 members of the European Parliament, as well as national – and even a few regional – parliaments as well.

It is admittedly an intricate process, but not one without promise. As European Commissioner Jean-Claude Junker said following April’s meetings, “Mexico joins Canada, Japan and Singapore in the growing list of partners willing to work with the EU in defending open, fair and rules-based trade”. The bloc has indeed passed a similarly ambitious trade deal with Canada last year, one with Singapore in 2014, and is set to implement its largest trade deal in history with Japan in 2019.

In addition to a focus on pharmaceuticals and chemicals, the budding Mexico-EU agreement aims to focus on the duties surrounding food products traded between these countries. If passed, all Mexican imitation products of European region specific foods and wines will be deemed illegal, such as Parma Ham, Modena Balsamic Vinegar, and Champagne. Mexico maintains high duties on certain European products, particularly food, agriculture and fisheries products, making them disproportionately more expensive compared to their similar homegrown versions. Under the new agreement, European foods with heavy duties in Mexico, such as poultry, cheese, chocolate and pasta, will once again become competitive with local products.

What’s more, the trade agreement the EU is working on with Mexico is part of a broadened EU-Mexico Global Agreement which touches on new topics that are important to both countries like corruption. The first of its kind for the EU, this trade deal will include a measure to better coordinate efforts to end corruption in both the private and the public sector. The agreement also allows for the EU to suspend the agreement if Mexico shows any serious breach of human rights. Lastly, it makes mention of upholding environmental commitments, making clear references to maintaining goal sets at the Paris Agreement on Climate Change.

While both countries admit that they want to demonstrate to the global arena the importance of supporting free and fair trade and not that of protectionism, it turns out that the deal is much more fruitful for both sides that any retaliatory demonstration could be. For Europe, this could be a great opportunity, not only for certain industries to increase exports, but for the 400,000 EU citizens whose jobs are linked to Mexican exports. One billion euros of EU exports supports an average of 14,000 jobs in across the continent. Thus, safeguarding the region’s relations with its outside partners will also bring back large benefits to those living at home. 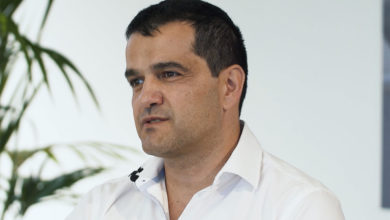 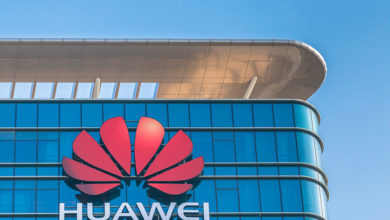 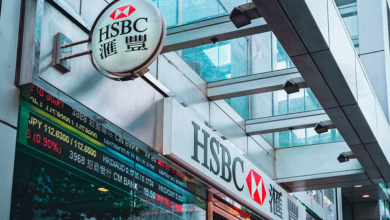