Malta hit another record low unemployment rate this year at 3.3 percent in March, when the latest measures were taken. The Mediterranean nation leads the Eurozone with the lowest unemployment rate in the group and boasts the second lowest in the European Union, behind the Czech Republic and ahead of Germany, which came in third.

The youth unemployment rate in Malta – people under 25 – remains higher than overall unemployment, at 8.8 percent, and falls behind Czech Republic, Germany, and Austria. Still, the country’s youth unemployment is down from 11 percent in March 2017 and is much lower than the euro area average rate of 17.3 percent.

Malta’s low debt-to-GDP ratio and a financially sound banking system allowed it to weather the Eurozone crisis better than most other EU member states, helping to lead to these low unemployment figures. From 2014 to 2016, Malta led the Eurozone in growth, expanding more than 4.5 percent per year.

The Maltese economy is also relatively open and well diversified. The services sector – tourism, transportation, remote gaming, financial services, and ICT (information and communications technology) – amounted to a majority percentage of GDP in 2016 of just over 88 percent. In recent years, the sector has become more export-oriented, with the majority of outbound sales going to other EU member states.

While the country has consistently maintained low unemployment numbers, it has one of the highest employment gaps by gender in the EU. In 2017, nearly 80 percent of males aged 15-64 were employed in Malta; whereas only 55 percent of females in the same age range were employed. 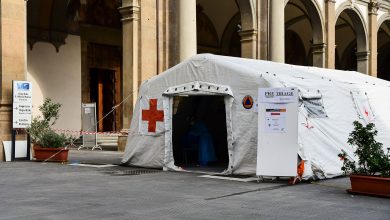